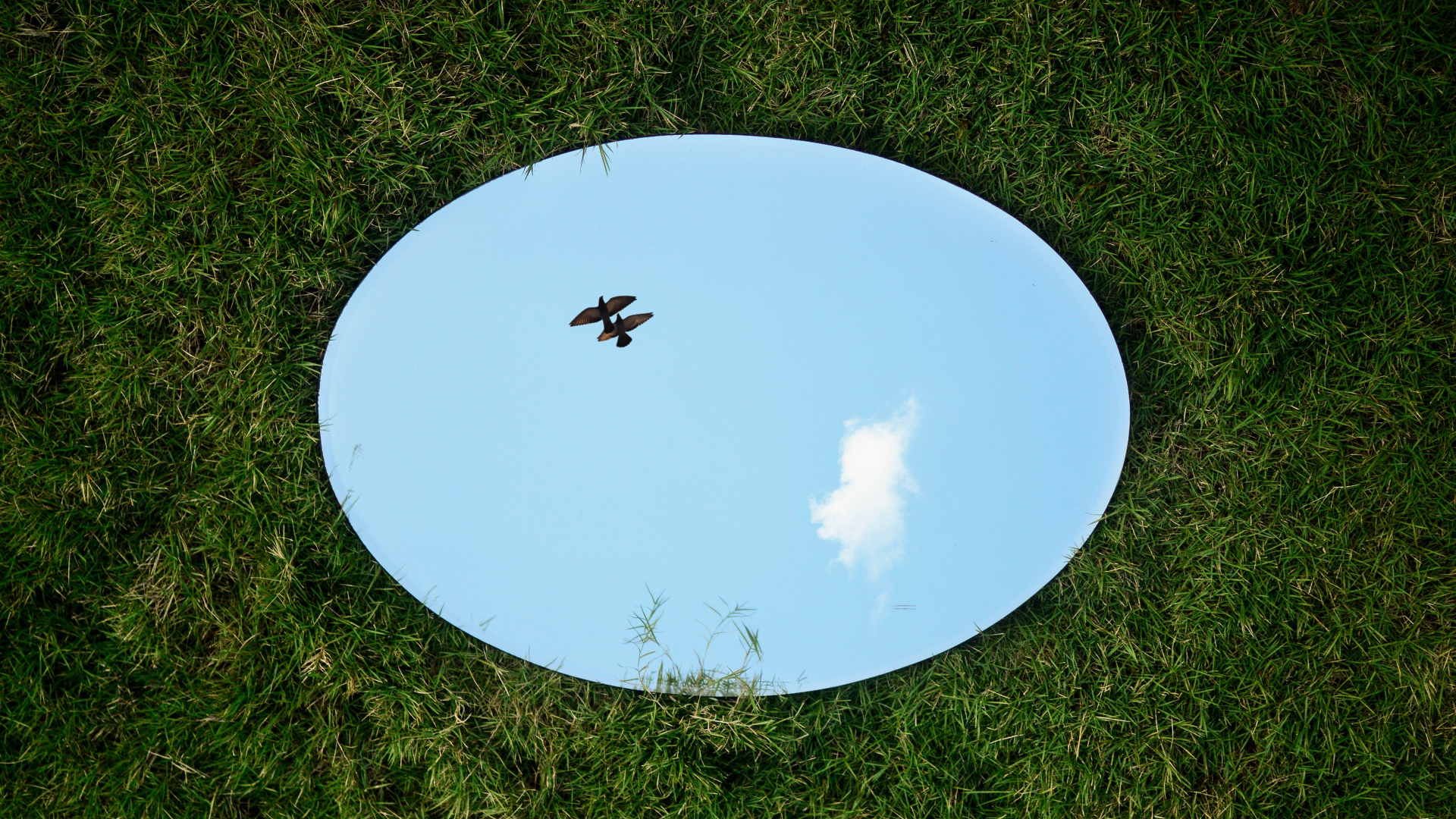 For most, if not all of us, appearance is something we’ve struggled with. At a certain age, we become aware of, or even obsessed with how we look, pushing ourselves to prove our worth to everyone. This might not just be in terms of appearance, but also things like getting good grades or having the most friends.

Appearance is a big problem because we feel like we have to look good or perform to be accepted. We all have different reasons – maybe it’s to make ourselves feel better, or even to impress the person we like. But does appearance really fill in that empty void we have at the bottom of our hearts? Is this what God wants for us?

For me, it started at around sixth grade. Being the introverted and closed-off person I was, I could only look at the ‘cool’ girls from a distance. Thoughts like “I don’t dress as cool as them” or even “I’m not as thin as them” filled my mind. And as an 11-year-old, this obviously wasn’t the best mindset.

Fast forward to now, I’ve come to realise that what matters and what God looks at isn’t people’s perception of us, but it is our hearts.

“… Do not look on his appearance or on the height of his stature, because I have rejected him. For the Lord sees not as man sees: man looks on the outward appearance, but the Lord looks on the heart.” – 1 Samuel 16:7

One day, I was scrolling through Instagram and I found an interesting topic about ‘Body Positivity’ vs ‘Body Neutrality’. If you’re unfamiliar with these terms, here’s the difference between the two:

Body Positivity: “All people should love their bodies as they are”, “Your body is beautiful regardless of what society says”, “Everyone is beautiful in their own way”

Body Neutrality: “Your appearance shouldn’t determine your value”, “We are who we are – we can’t change ourselves, so we should just accept who we are”

The Psychology behind this

People are all different – some gain confidence by telling themselves positive mantras such as “I am beautiful”, “I love myself” or “I’ll do whatever my heart feels is right” until they become reality. But this doesn’t work – it’s rather toxic and could, in fact, make us feel worse.

A Recollection of thoughts

Now at first glance, I thought I sided with the Body Neutrality side, seeing that it’s more realistic, but on second thought, there were way more factors that came to mind. Here’s what stood out the most to me:

We are created in the image of God.

If we open to the very first chapter of our Bibles and look at verse 27, we see a verse that is crucial for us to understand. It reads: “So God created man in his own image, in the image of God he created him; male and female he created them”. This world is changing, and it’s changing rapidly. With so many new changes, new beliefs and new ‘norms’, we can find that it’s harder for us to hold onto the truth, that is, Jesus.

After God created everything, He saw everything that He had made, and it was very good (Genesis 1:31). He created humans as the pinnacle of all creation, according to His image. Not long after this, in chapter 3 of Genesis, man falls into sin. Through this, the image of God is defaced – “for all have sinned and fall short of the glory of God” (Romans 3:23).

Because of sin, we are destroyed. We seek for things in the world, hoping to find something that will satisfy us – this might include fame or money. We end up trapped in lies about our identity and self worth. Looking at our reflection in the mirror, we conclude that we are imperfect. We realise that all is vanity.

In the New Testament, Jesus says “The thief comes only to steal and kill and destroy. I came that they may have life and have it abundantly” (John 10:10). In the original language, to destroy means to utterly perish. Our one and only hope is in Christ Jesus who died and redeemed us, defeating the power of sin and death.

On the cross, Christ sacrificed Himself to pay for our sins, giving us our new self, and because of that, we are renewed and sanctified continually. Paul says in Colossians 3:10, “And have put on the new self, which is being renewed in knowledge after the image of its creator”.

Since we’re created in the image of God, we are to set the believers an example in speech, in conduct, in love, in faith and in purity (1 Timothy 4:12). In everything we do, we must do it for God. This includes how we act, how we dress and how we treat our body.

So how do we apply this to our lives?

Which view should we hold on to? Body positivity or neutrality? Truth be told, neither of these are precise. While we may see people showing off their trendy clothes or their seemingly perfect lives, remember that we are called to be different. Jesus said that if you were of the world, the world would love you as its own; but because you are not of the world, [because He] chose you out of the world, therefore the world hates you” (John 15:19).

We are made in His image, and our absolute highest purpose is to glorify and enjoy God forever.

Vivienne Han (17) writes and designs for RE Generation-Z. She hopes to use her interests to bring more teens to Jesus. When she isn’t busy drawing, you’ll find her watching random Ted-Eds or tending to her succulent garden.