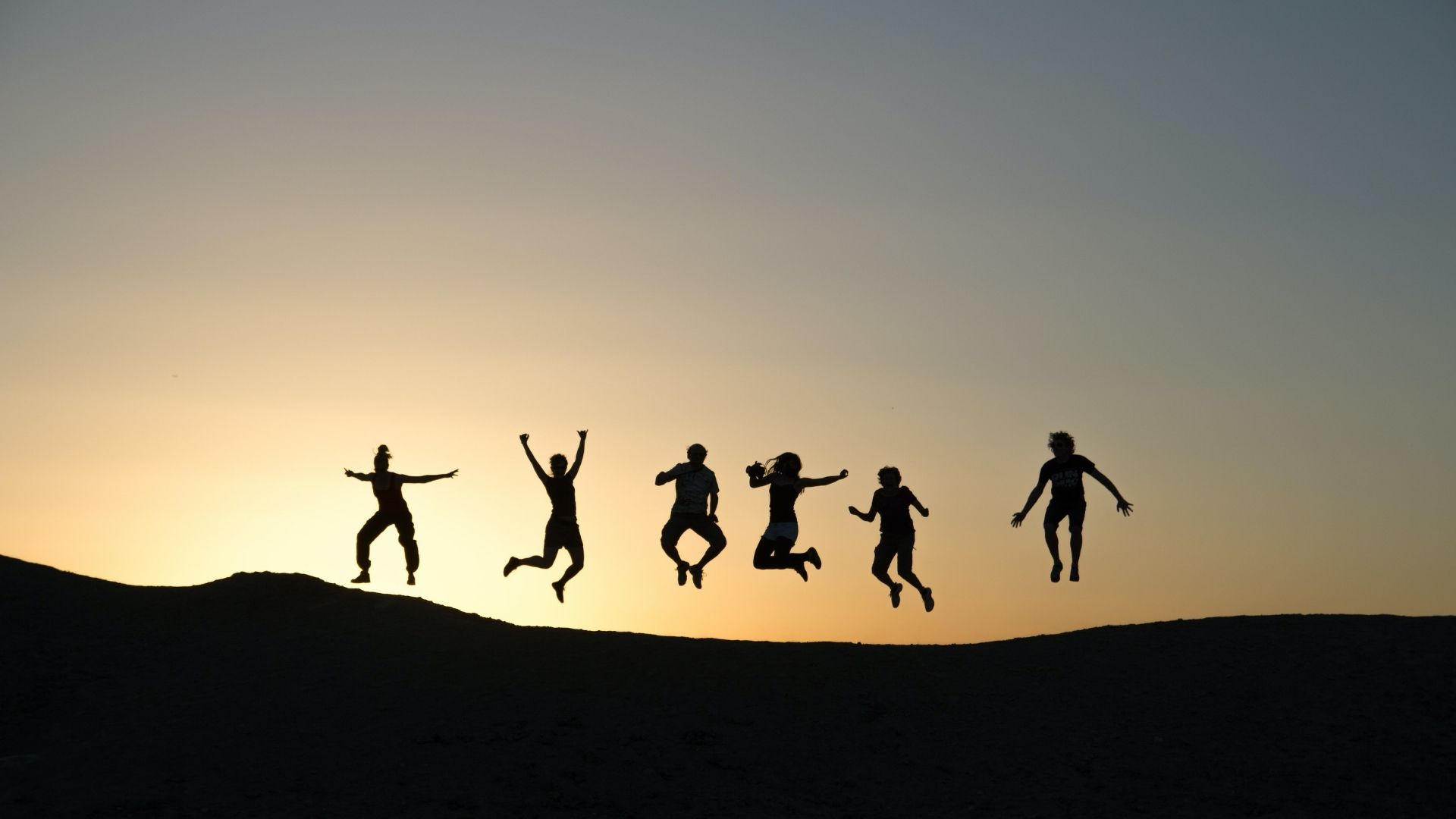 Officially, a lynchpin is defined as a locking pin inserted through the axel or a shaft of the inner workings of a wheel as a way to ‘secure’ everything together. Without it, the mechanism would fall apart. Colloquially, a lynchpin would be described as someone integral to a group or organisation. For example, have you ever observed that an outing with a certain friend group doesn’t seem to feel right without that one person there? Or when the captain of a sporting team is absent, how the whole team struggles and could possibly lose? As the leader, the captain is the “rock”, providing support to those who elected for him to lead them.

It’s incredible, isn’t it? How a seemingly small component could play such a pivotal role in ensuring the success of a group or organisation. On the other hand, when that missing piece is in place,  it acts as the integral cornerstone and pillar of support in which all things work through.

In our lives, it is important to ask ourselves the question of what or who is our personal lynch pin. What is it that keeps us together? What is it that pushes us on and provides us with the strength we need? Who is our cornerstone? In the Bible Paul reveals to us our lynch pin, “For what I received I passed on to you as of first importance: that Christ died for our sins according to the Scriptures, that he was buried, that he was raised on the third day according to the Scriptures.” (1 Corinthians 15:3-4).

The Apostle Paul expresses the pivotal role of Jesus in our lives. Through his gospel, it is revealed to us that through Jesus’ death and resurrection, a bridge was formed between man and God, enabling us to create a bond and have a relationship with God, something that was not possible before, “in his great mercy he has given us a new birth into a living hope through the resurrection of Jesus Christ from the dead.” (1 Peter 1:3). We as humans on earth were bound to perish, but instead, the Son of Man descended and came down to us. He became our “lynch pin” and opened a gateway for us to have union with God. J.I. Packer quotes Paul and mentions, “ if Christ has not been raised, your faith is futile; you are still in your sins.”  He accentuates the importance of Christ and how his resurrection is the vessel of our salvation, how Jesus ultimately became the missing piece.

As humans, no one is strong enough; there will be numerous times in our lives when we will struggle, feel empty or even feel alone. Through the Bible we are constantly reminded to return to the one and only individual that is strong enough to sustain and hold us together, Christ. Isaiah 41:10 reveals God’s promise to sustain us as our cornerstone. “Fear not, for I am with you; be not dismayed, for I am your God; I will strengthen you, I will help you, I will uphold you with my righteous right hand.” It reminds us that we shouldn’t turn to anything else or seek anyone else in times of distress. Instead, we should seek God, for He is faithful and will provide for us, delivering us to salvation.

John 1:1-3 states, “In the beginning was the word, and the word was with God, and the word was God. The same was in the beginning with God. All things were made by Him, and without Him nothing was made.” Without God the Creator, there would be nothing. He has revealed Himself to us as the very being who holds us together, and it is His existence alone that has given us a purpose -the chief end of man, which is to serve, glorify and enjoy Him forever. Not only did the Lord design us in His image and purpose, but we were created to never be apart from Him. Separation from Him would be detrimental to our being, as we would forever feel the absence of His presence. Shouldn’t this purpose, the one designed especially for us, be the one thing that motivates us to do the works appointed to us by Christ?

We have already been provided with the ultimate lynch pin, one that was right in front of us the whole time.

One that can provide for us and bring us eternal joy and happiness.

One that can deliver us to salvation!

Christ is the missing piece in all our lives, and it is up to us whether we will be willing to surrender to His authority. Will we be willing to allow Him to shape our lives? To the lynch pin that holds us together?

Reginella Lapenna (17) is one of the many writers in the RE Generation-Z community. She aspires to use her talents to serve God, growing and bringing others to the light of Christ. You’ll often find her in the kitchen cooking, eating and hoping to be the next Wolfgang Puck.